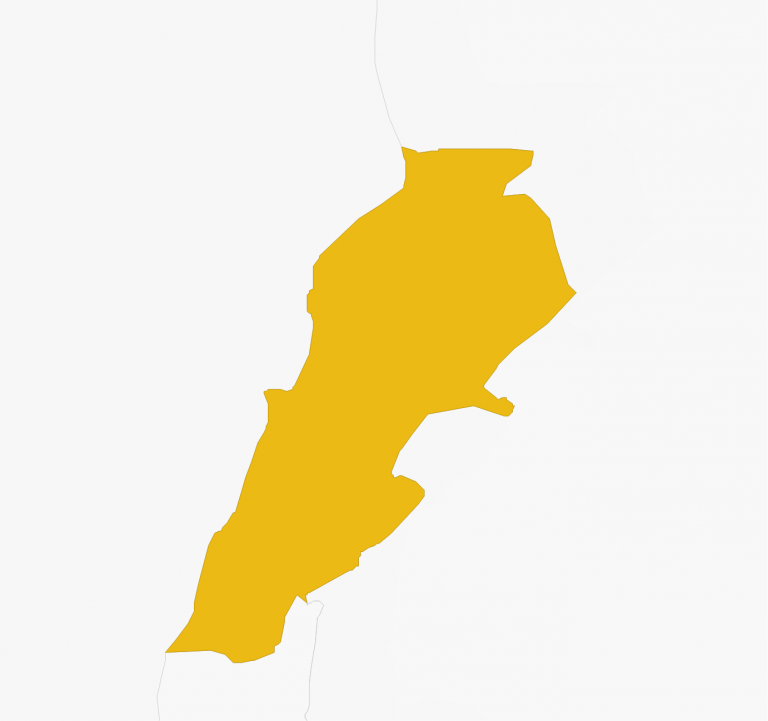 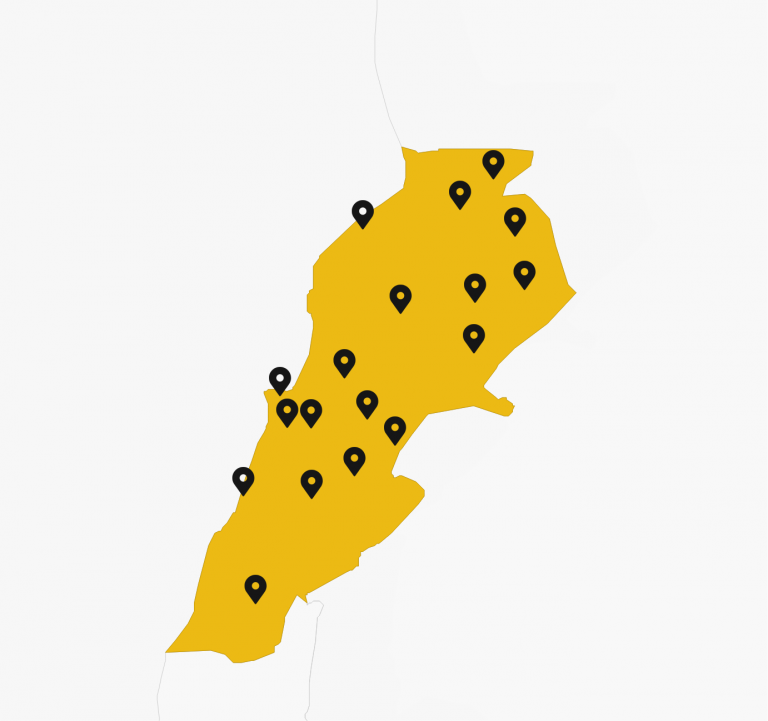 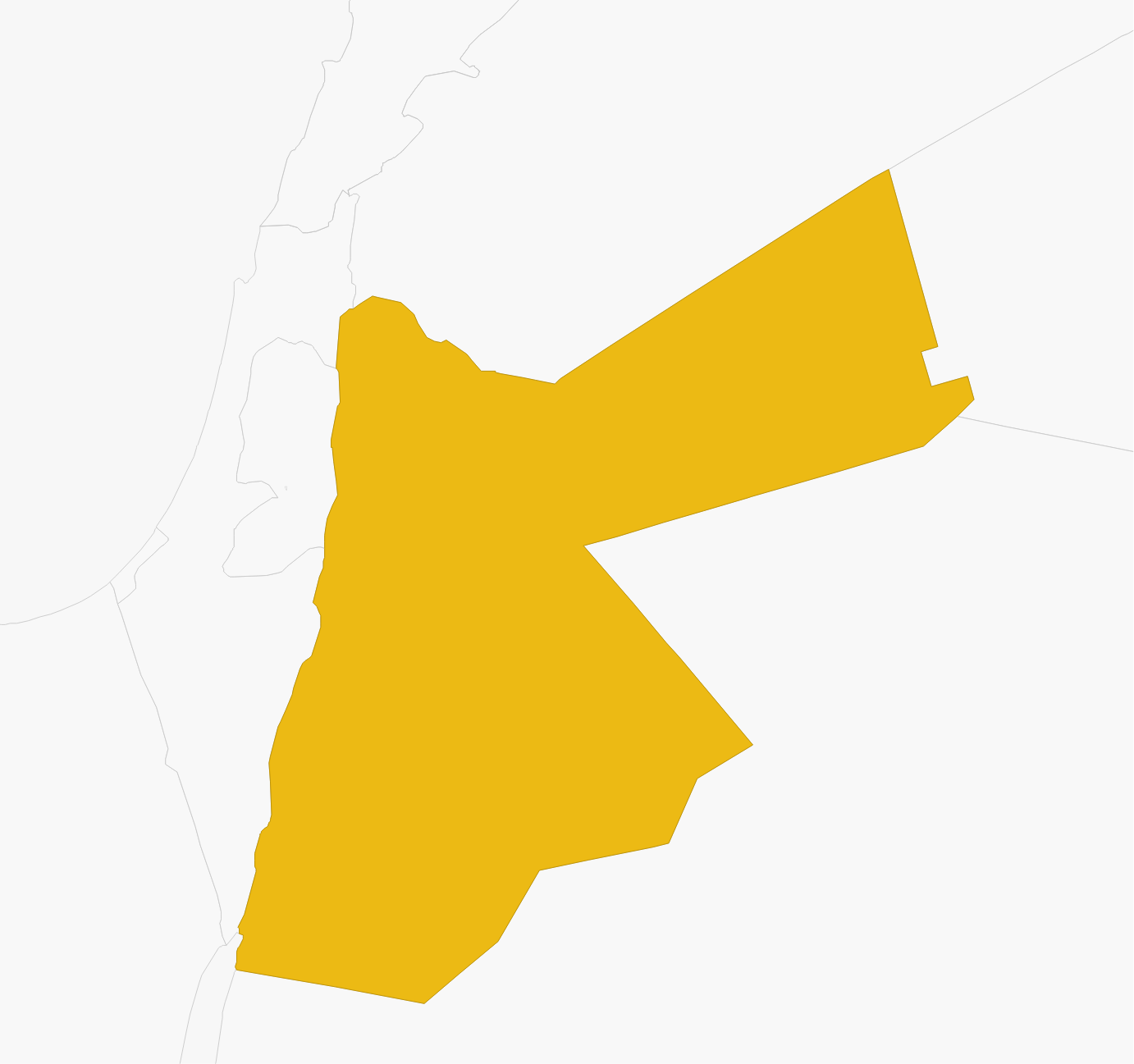 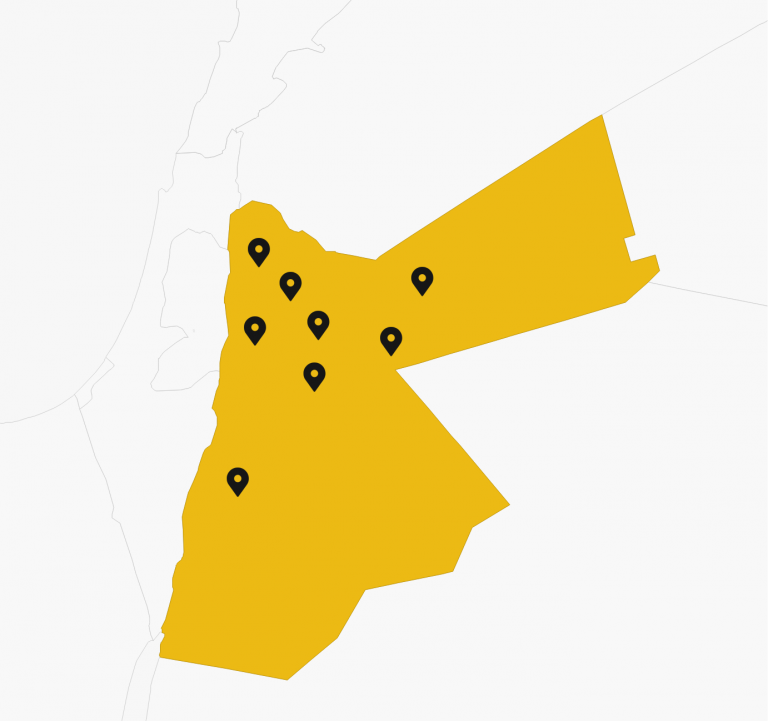 Who we
work with

Why theatre
and play?

Rightly, the first response to the multiple crises in Lebanon and Jordan focuses on food, shelter and medical help. But safe, creative spaces are essential in allowing people to process their experiences and rebuild wellbeing and dignity. There is a long-term need for innovative and holistic initiatives that allow children to stay engaged with learning and communities to come together.

We aim for Seenaryo’s goals to align with sector-wide and international goals for sustainable development (SDGs). Seenaryo’s programmes particularly focus on the below SDGs set by the United Nations.

Theatre “is a powerful medium for raising awareness, generating discussions, and changing attitudes, particularly when a community is actively involved in telling its own story,” (Borisenko, 2016).

The participatory approach to theatre-making that Seenaryo has developed over five years puts participants at the heart of the process, giving them the responsibility and agency to create and write the play that they will perform.

Whether their plays are about real life or volcanoes and dinosaurs, the participants’ own stories are always present. The opportunity to mask their experiences in fairytale and fiction allow participants to express something they otherwise felt unable to express, and confront their feelings safely.

“Seenaryo makes you feel like there’s a light at the end of the tunnel… and it’s you!”

Farah started as a participant with Seenaryo in 2015. She was 13 years old, playing the role of a genie in Careful What You Wish For. Over the last five years she has created and performed six shows with us including two Studio productions which toured nationally. In recent years she has also been training as a facilitator with Seenaryo and this year she co-led a Cycle project. Handing over the baton to the communities we work with has been Seenaryo’s ambition since inception, and it’s exciting to see this happen with Farah, who grew up in Shatila refugee camp.

“My leadership skills have been really enhanced by this project. I’ve become more confident, and more focused on what I want to do in life,” says Farah.