Reunion documents a normal day in the life of a refugee family in the Bekaa Valley, waiting to be reunited with their eldest son Omar. Omar emigrated to Germany illegally via Lebanon and Turkey. This 14-year-old is working hard to bring his family to Germany by means of a ‘reunion application’. They – like many other Syrian families – want to live a dignified life and ensure a better future for their children.

I want to highlight a different type of Syrian suffering which is represented by this story and the instability lived by families facing this problem. When I started the Young Artist Development Programme, I decided to make a short film showcasing this situation. Omar's mother welcomed me into her home to observe her daily life. 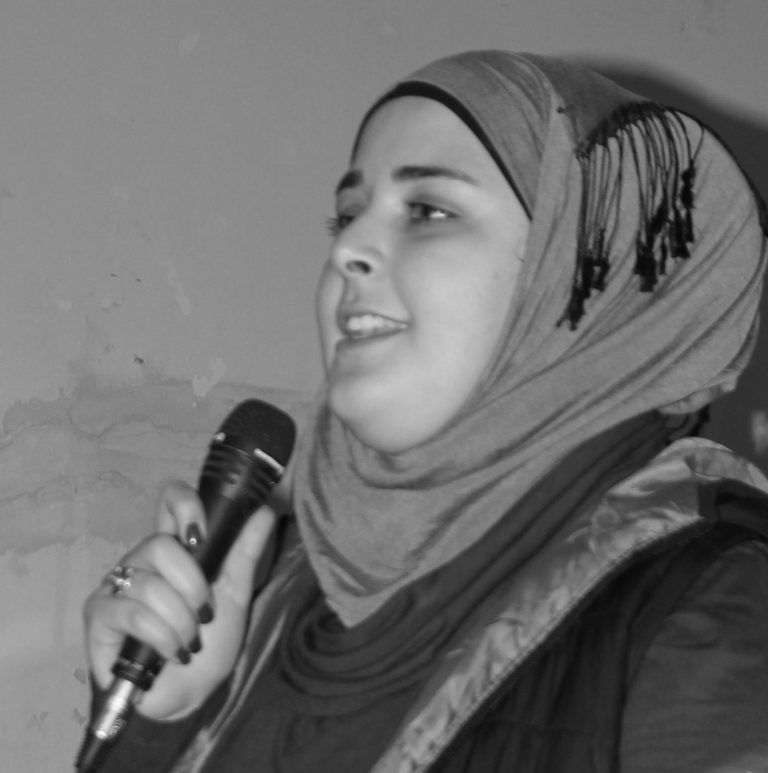 Shahd Kheto is a young woman who has been living in Lebanon since 2014. She is studying architecture at the Rafiq Al Hariri Institute. Shahd is interested in film and has participated in a filmmaking workshop with Dar Almosawer in Beirut. She contributed to making a short film about child marriage and has made a short film for Syrian Women’s League. Shahd also works on documenting Gharsa Centre’s activities in the Bekaa Valley.