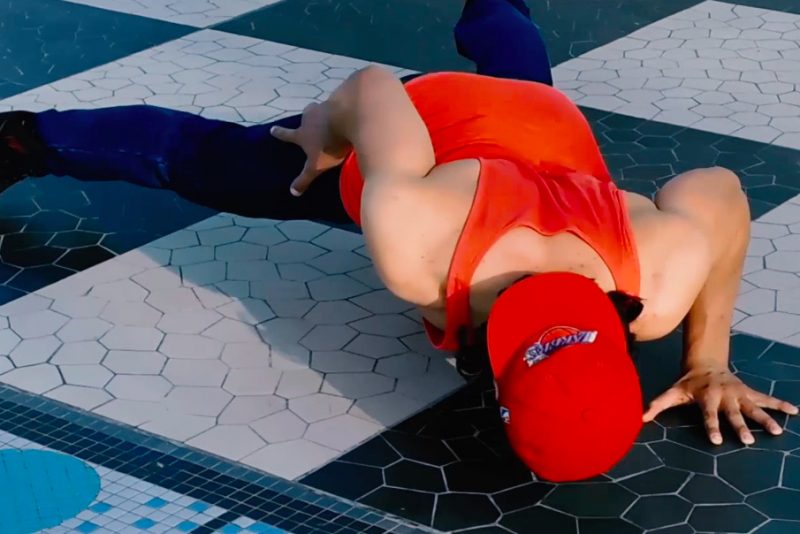 A short video where Hamza documents his daily life, and the things that directly affect him as a Syrian young man living in Lebanon. The film is a trial for Hamza to understand himself better and question many issues that still concern him. 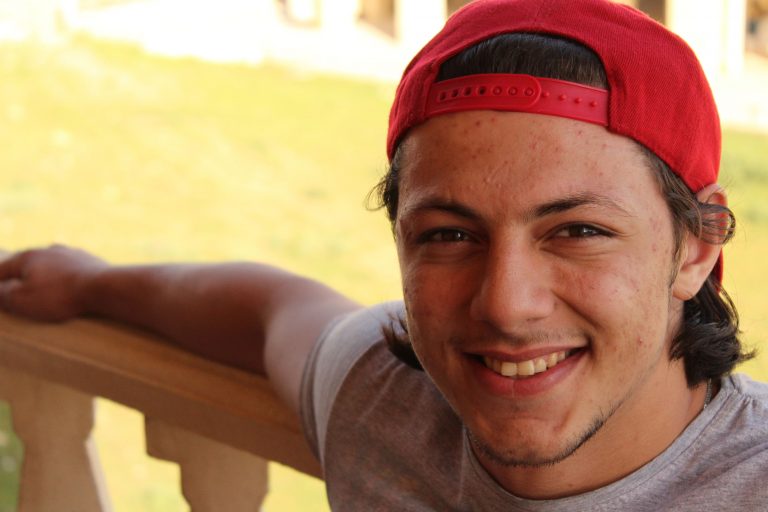 Hamza was born in Damascus in 1998. He started playing basketball when he was seven. He used to do different sports including judo, billiards and football. He moved to Lebanon in 2011 when he was 13 because of the war. Hamza tried to play basketball and football at different clubs in the Bekaa and Zahleh but couldn’t. He subsequently decided to take up acting and theatre. He participated in plays such as Mawawil with Salam Ya Sham band and a play by director Mohamad Almays. He also participated in a Community Therapy through Art and Theatre workshop.